The Works of James Arminius Volume 1
Translated from the Latin —
Vols. 1 & 2 by James Nichols,
Vol. 3 by W. R. Bagnall

James (Jacob) Arminius (1560-1609) was a Dutch theologian who studied, taught, and eventually broke with Calvinism. He was particularly at odds with John Calvin’s emphasis on unconditional election and irresistible grace. The Synod of Dort (1618-19) strongly reaffirmed ultra-Calvinism in reaction to Arminius’ growing influence. As a result, hundreds of Arminians — also known as Remonstrants — were removed from their pulpits. But Arminianism was not to be conquered. Its strong emphasis on free-will, salvation for all, and resistible grace, continued to be influential, finding perhaps its strongest proponent in John Wesley.

This is a 38 chapter installment of the works of James Arminius. END_OF_DOCUMENT_TOKEN_TO_BE_REPLACED

This book is a character study on the life of the prophet Jeremiah (Jeremy). END_OF_DOCUMENT_TOKEN_TO_BE_REPLACED

This book is a character study on the life of the prophet Jeremiah (Jeremy).

Hearing of the Word of God

The Hearing of the Word of God
by William Ames

END_OF_DOCUMENT_TOKEN_TO_BE_REPLACED

Hearing of the Word of God is a sermon (1 Chapter) by William Ames (Protestant Divine, Calvinist) on hearing the word of God.

A Journey to Palestine

Summary of Carradine A Journey to Palestine

Carradine A Journey to Palestine In this 43 chapter work, Carradine (Nazarene) recounts his trip to Palestine. END_OF_DOCUMENT_TOKEN_TO_BE_REPLACED 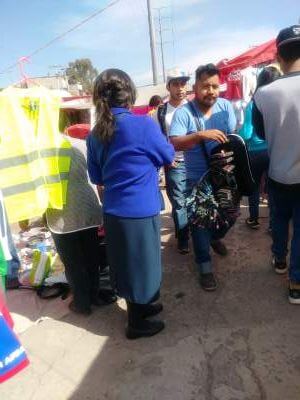