The SBLGNT features an apparatus that records differences not among manuscripts, but rather from other published editions of the Greek New Testament. According to the editors this is a function of a “reading edition” that calls attention to text critical issues. The text was created by starting with the Westcott and Hort text and then comparing it to Tregelles, Robinson-Pierpont, and the text underlying the NIV. END_OF_DOCUMENT_TOKEN_TO_BE_REPLACED 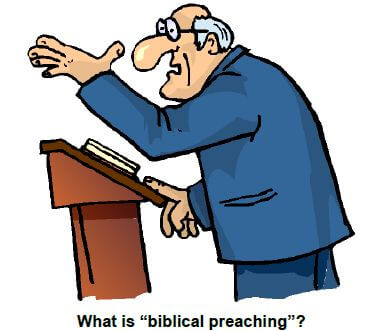