INSPIRATION AND REVELATION
BEING THE THIRD HARTLEY LECTURE,
DELIVERED BEFORE THE CONFERENCE
AT GRIMSBY, i4th JUNE, 1899 ….

Note: This is a republish from April 11, 2011 of this module. There were three chapters missing which I have found and added/updated.

PART V REVELATION AND ITS EVIDENCES

I. Miracles
(1) Miracles and the Manner of Divine Action
(2) Miracles, Probable and Necessary
(3) Revelation and Miracle Historical Aspects
(4) Miracle and the Religious Element
(5) Miracle, Evidential

(1.) The Witness of the Moral Character of Christ
(2.) The Divine Care and Preservation of the Scriptures
(3) Their Moral Power and Influence
(4) The Ideal of Christian Ethics
(5) Christian Morality is Scientific and Beneficial
(6) The Divine Authority of Scripture
(7) The Scriptures a Living and Abiding Word
(8) Christ and the Scriptures One Witness
(9) Concluding Observations 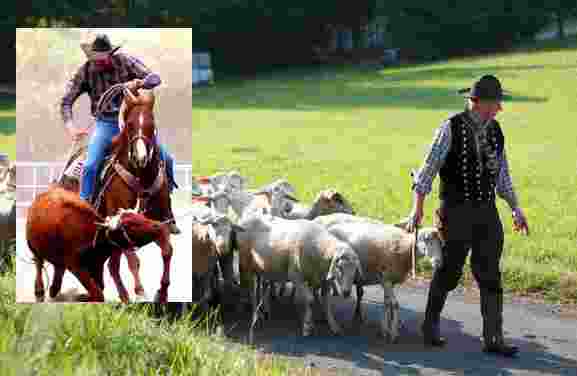